Blog: How T3P® has provided the catalyst to a new area of pharmaceutical research

Six-membered heterocyclic 2,3-diaryl-2,3-dihydro-1,3-thiaza-4-one compounds, which are rings containing carbon, sulfur and nitrogen, could have huge pharmaceutical potential, including targeting fungi and parasites that threaten human health. The research is still in its early days – but it has only been made possible by the addition of propanesphosphonic acid anhydride (T3P) to the basic chemistry.

Work by Dr. Lee Silverberg, associate professor of chemistry at Penn State University’s Schuylkill campus – together with collaborators, has suggested the compounds could be effective against various pathogenic fungi. What’s more, papers published in Molecular and Biochemical Parasitology[1] and Molecules[2] this year showed promising results against parasitic targets.

In this, our latest in a series of blogs on the wide-ranging, real-world application of T3P, Prof. Silverberg talks about the reagent’s role in his journey so far, and his hopes for the future of his research.

Every answer generates a dozen questions and countless opportunities, said Prof. Silverberg, explaining how his current research journey had started by collaborating with a colleague who was studying five-member rings.

It was right at the beginning of his academic career, having spent 17 years working in pharma, and he soon noticed there was a gap in the evidence base.

“There was already a lot of research on the fives. So many people had studied it over the years, using all these different reagents, so there was not a lot of empty space. But if you go to the six-membered rings, there’s a lot less out there,” he said.

While his colleagues’ five-member rings had been relatively straightforward to create, however, the same could not be said for their six-member cousins.

“I basically went for the hardest thing I could,” he joked, adding this marked the beginning of his journey to understand the bioactive potential of these six-membered rings.

“At that point, it was just to see if we could make these compounds. That was our starting point, but I had it set in my mind that we were doing this with the long-term goal of getting them biologically tested.

“The fives are really well known for their activity against lots of different targets and are the basis of some marketed drugs. I wanted to see if the sixes had the same kind of activity.”

With so little literature to go on, though, creating the compounds in the first place presented something of a challenge.

For the purposes of his research, Prof. Silverberg homed in on 2,3-diaryl-2,3-dihydro-4H-1,3-thiazin-4-ones, a class of compounds which had already demonstrated various levels of bioactivity.

Prof. Silverberg explained: “My goal was to make this particular kind of heterocycles that have an amide bond and sulphur in them. I was trying to make them by condensing a thio acid with an imine, wanting the nitrogen from the imine to form a bond with the carboxylic acid.”

However, he soon found this traditional method had its limitations. “In the literature, the methods for synthesising this type of molecule were fairly few, and, at least for me, they didn’t work. We tried boiling them together, we tried using catalysts, including acid catalysts, dicyclohexylcarbodiimide (DCC), and some drying agents, but nothing worked.”

After a string of unsuccessful attempts, he finally came across a 2011 paper which looked at using the commonly used peptide coupling agent, T3P, with pyridine to form amide bonds with chiral centres in the alpha position with hardly any epimerization.

“I wasn’t really concerned with the stereochemistry, but, since the method had worked so well for amide bond formation, it looked like it might work for us,” he said. “That was when I started using T3P. While I have not screened an extensive number of reagents, it is the only one I found that works and has always worked.”

Recent papers describing the use of T3P to make various six membered rings appeared in The Journal of Heterocyclic Chemistry[3], Tetrahedron Letters[4], and Molecules[5]. In each case they showed that a series of novel 2,3-diaryl-2,3-dihydro-4H-1,3-thiazin-4-ones was prepared at room temperature by the T3P-mediated cyclization of C-aryl-N-aryl imines with a thio acid (thiosalicylic acid, 3-mercaptopropionic acid, and thionicotinic acid, respectively). All three papers describe the T3P-promoted reactions as operationally simple.

As he and his collaborators continue to fill the evidence gap on these compounds, Prof. Silverberg said there was much more work to do.

“We have had some really good results for possible pharmaceutical applications and are making great headway, so we are really excited about that,” said Prof. Silverberg, who will be presenting his latest findings at a Gordon Research Conference on heterocyclic compounds in 2022.

“We are definitely going to continue what we are doing. We have got a lot of projects in the lab and are making lots of different, but similar, molecules. In all of them, we are using T3P.

“We also have various studies going. We take the molecules we’ve made and do further chemistry on them, and we send them to our biology comrades to have them tested.”

It is those results, he said, that will enable him to prioritize the compounds, and guide the future direction of his research.

As the work continues, T3P is proving its worth time and time again.

Explaining that he worked exclusively with undergraduates at the Penn State campus, most in the first two years of their degree, it is the ease of use not just that it works that makes T3P so effective, said Prof. Silverberg.

“T3P applications are easy enough for a first semester freshman who has never done anything vaguely resembling organic chemistry research before, to use successfully.

“The reactions can run at room temperature, they are not particularly air sensitive, and we do not have to take any great precautions to keep my undergraduates safe,” he said. 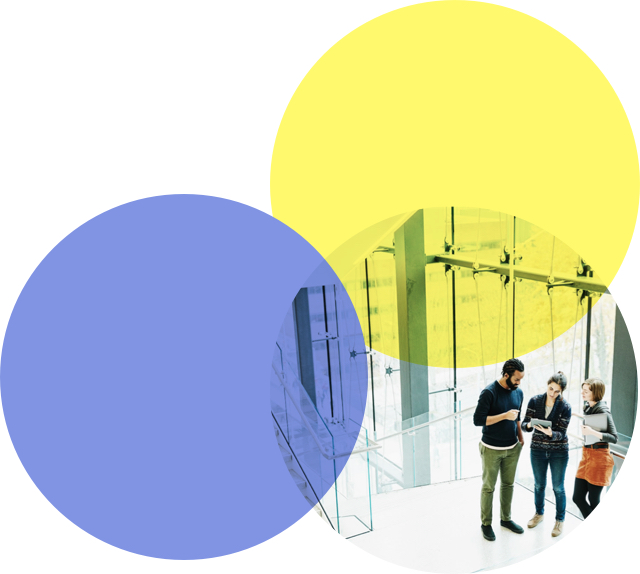 The clinical value of biologics for the treatment of many disease indications has been accompanied by phenomenal sales. By 2026, the global market for biologics is projected to increase to $537 billion. However, getting a promising drug candidate fro...

February 28 marks the global observance of Rare Disease Day, a day when we participate in raising awareness and generating change for the global population and their families living with rare diseases.