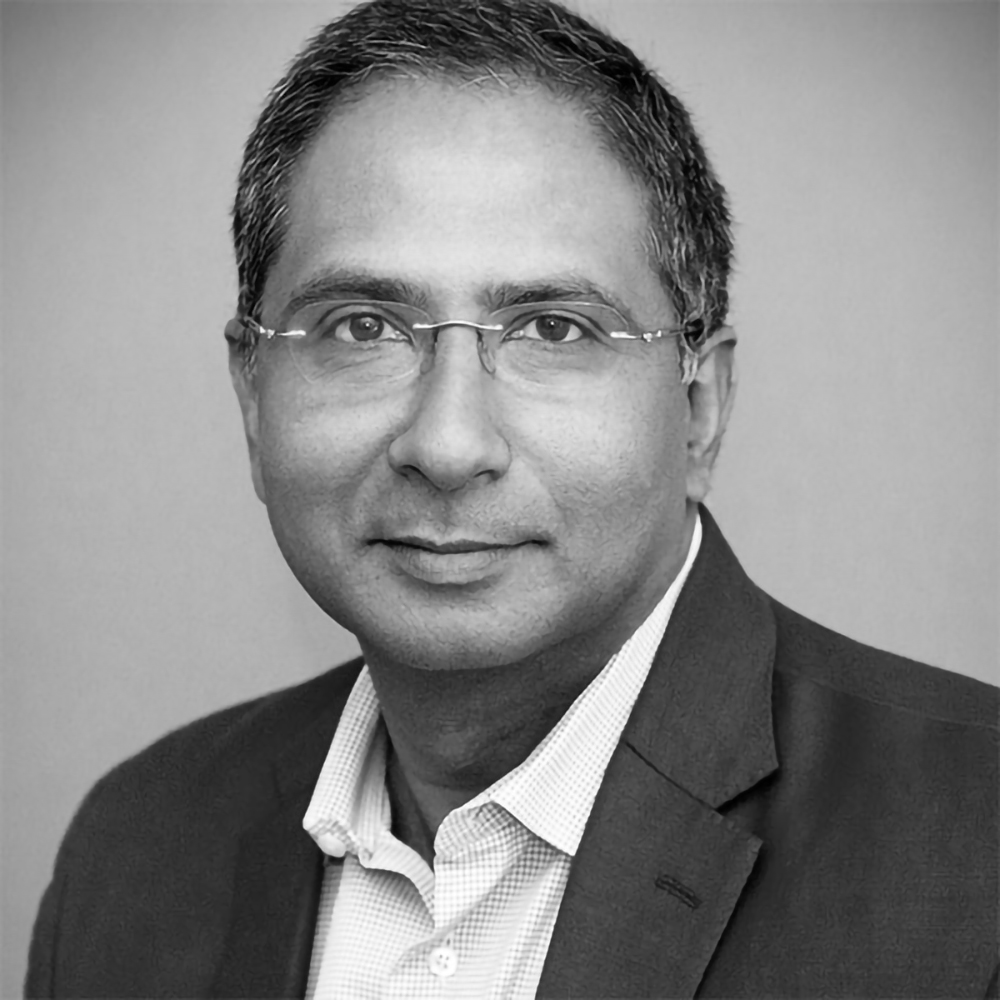 Prakash Pandian was named “senior vice president, chief information officer at Curia in June 2018. He is responsible for driving Curia’s digital innovation and leading the global IT function.

Prior to Curia, Prakash served as functional CIO and head of corporate systems IT at Biogen, where he was responsible for modernizing the technology foundation of enterprise systems and the alignment of IT investments with Biogen’s growth strategy. Previously, he was a senior director at Merck Millipore, where he helped both the business and technology integration of Millipore’s acquisition by Merck KGaA. Earlier, he held senior consulting positions, spearheading major ERP-led transformations across several industry verticals at Oracle Corp.

Prakash holds a Bachelor of Science in physics from Sacred Heart College and a postgraduate diploma in digital electronics and computers from Madras Christian College, both in Chennai, India. 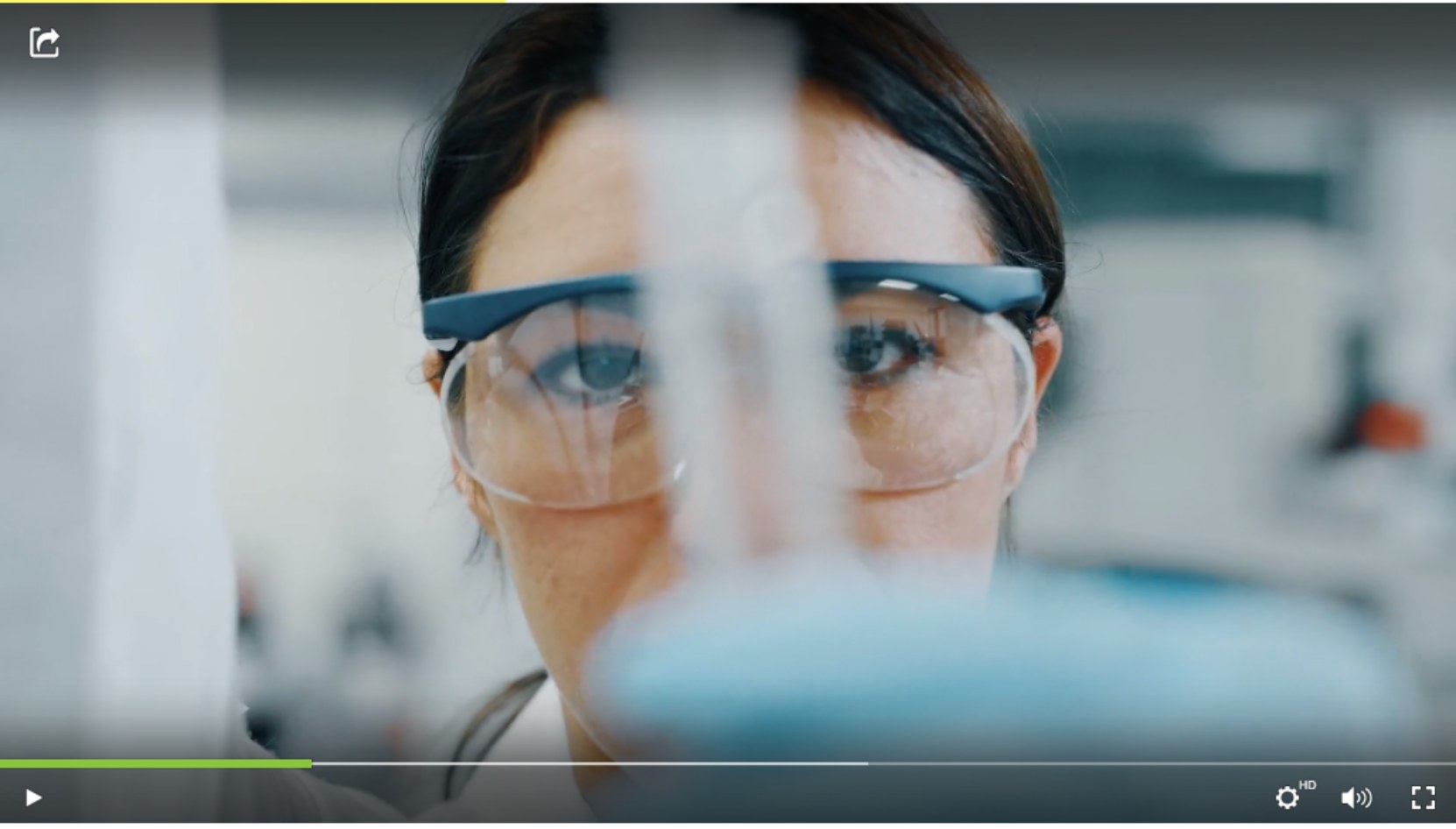